To share your memory on the wall of Austin Brewer, sign in using one of the following options:

Provide comfort for the family of Austin Brewer with a meaningful gesture of sympathy.

Print
Austin Cameron Brewer, age 85 of Saluda, VA, passed away on November 30, 2019. Austin was an avid Nascar fan and had served as a flagman for Southside Speedway and Virginia Raceway. He also loved Christmas, bluegrass music, and cats.

Aus... Read More
Austin Cameron Brewer, age 85 of Saluda, VA, passed away on November 30, 2019. Austin was an avid Nascar fan and had served as a flagman for Southside Speedway and Virginia Raceway. He also loved Christmas, bluegrass music, and cats.

A Celebration of Life Service will be held at 2 pm on Saturday, December 7, 2019 at Faulkner Funeral Homes, Bristow-Faulkner Chapel in Saluda. The family will receive friends prior to the service beginning at 12:30 pm. In lieu of flowers donations can be made to Remlik Wesleyan Church, P.O. Box 952 Urbanna, VA 23175 or The American Cancer Society, P.O. Box 22478, Oklahoma City, OK 73123.
Read Less

Donations are being accepted for: REMLIK WESLEYAN CHURCH.

We encourage you to share your most beloved memories of Austin here, so that the family and other loved ones can always see it. You can upload cherished photographs, or share your favorite stories, and can even comment on those shared by others.

Posted Dec 05, 2019 at 10:04am
My deepest sympathy & condolences & prayers for you & your family Dorothy. I will never forget the first time I met Austin at one of our earliest shows 20 some years ago at a benefit at a girls home down around West Point. He & I hit it off immediately & always was so happy you both at our shows when we were in your area. I use to always call Austin every Christmas morning until I lost his number a couple years ago. You both were always in my thoughts even though we hadn't seen each other in few years. I'm glad I get the Richmond paper every day as I never would found out about Austin's passing. So sorry for your loss again from all of us. 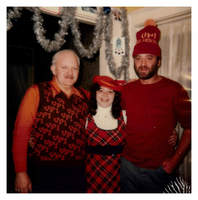 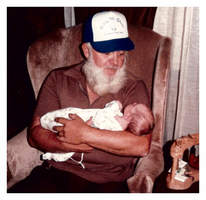 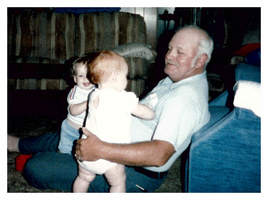