To share your memory on the wall of Carl Turner, sign in using one of the following options:

Provide comfort for the family of Carl Turner with a meaningful gesture of sympathy.

Carl met his beloved wife, Norma Olsen, at RCA and the two were married on May 12, 1962. Carl’s career progressed rapidly and he was eventually promoted to Division Vice President and General Manager of the Solid State Division. When General Electric acquired RCA, Carl was the only RCA executive elevated to Corporate Vice President at GE and he took over an organization of over 20,000 people. He reported directly to Jack Welch and the Office of the Chairman until his retirement in 1988. He enjoyed his time at GE and felt honored to have a chance to work with the famous Mr. Welch.

While working for RCA, Carl and his brother Norman decided to open a small chain of wine cellars in New Jersey. They built the stores themselves and their wives managed the day to day operations. Following the sale of the stores and after his retirement, Carl served as a board member of several companies where he enjoyed mentoring young executives. Carl began to spend time in Mathews when he and his son, Norman, purchased Horn Harbor Marina in 1989. Throughout his life Carl was always focused on his next project. He enjoyed construction projects and boats as much as he loved building businesses, so the marina was a perfect retirement project. Carl also had a passion for family, history, and traveling. He often combined the three with large family trips to Europe. While there, he always made sure to visit his beloved Switzerland where he loved riding the punctual Swiss trains and could experience the joy of riding a funicular through the breathtaking scenery of the high Alps.

Carl was preceded in death by his twin brother, Norman, sister-in-law, Sara, brother Kenneth, and his parents, Carl and Helen. He is survived by his wife of 57 years, Norma; his children, David, Norman (Kris), and Diana Bandurco (Oleg); grandchildren Andrew and Matthew Turner, Isabelle Smoot (Derek) and Lily Turner, and Sophia, Julia, and Grace Bandurco. He is also survived by his nieces Norma Enders (Bruce) and Florie Palmer (Steve) along with his grandniece and nephews, Shannon and Noah Enders and Steve Palmer (Mary). Carl also had many, many other beloved sisters- and brothers-in-law and nieces and nephews.

The family would like to thank the amazing staff of Walter Reed Hospice and Dr. Haggerty and his caring staff for their unwavering support to Carl and his family throughout their time of need.

The funeral service will be held at Bethel United Methodist Church in Mathews on Tuesday, July 30th at 11am. A graveside service and interment will follow on Saturday, August 3rd at 10am in Netcong, New Jersey, where Carl will be buried alongside his twin brother Norman.

In lieu of flowers, donations may be made in Carl’s memory to the American Heart Association. Faulkner Funeral Homes, Foster-Faulkner Chapel, Mathews, VA assisted the family with the arrangements
Read Less

Receive notifications about information and event scheduling for Carl

We encourage you to share your most beloved memories of Carl here, so that the family and other loved ones can always see it. You can upload cherished photographs, or share your favorite stories, and can even comment on those shared by others.

Posted Dec 02, 2019 at 09:47pm
I had found memories working with Carl and Norman as head of office automation at RCA Solid State Division. 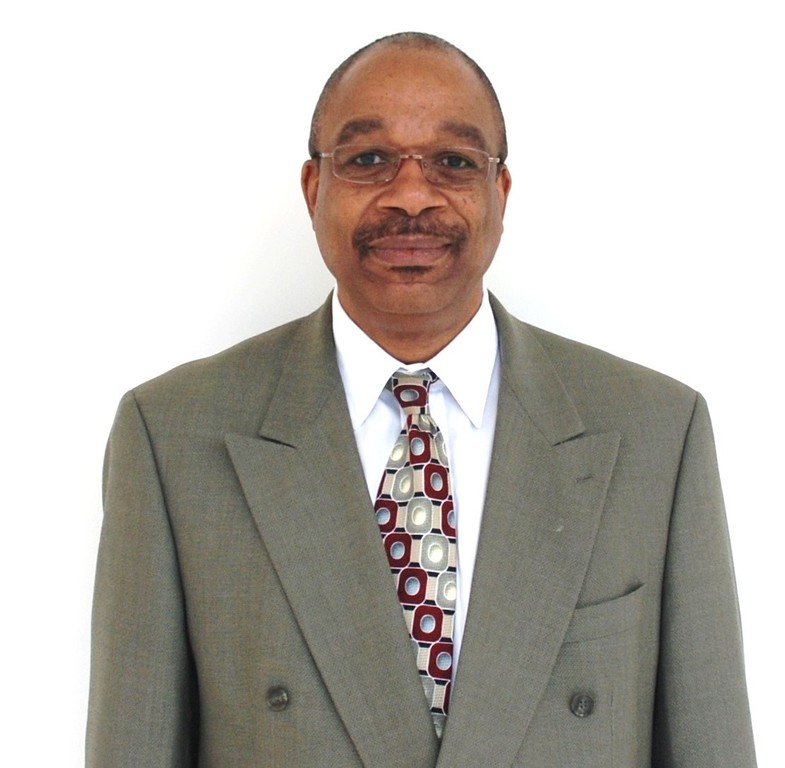 Please excuse auto correct, it tried to anticipate what I was typing, it should have said:I had fond memories working with Carl and Norman as head of office automation at RCA Solid State Division. 😊 My condolences to the family. David Abrahams
HS

Flowers were purchased for the family of Carl Turner. Send Flowers 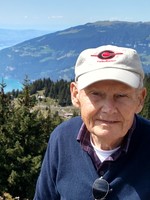 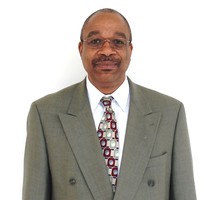