To share your memory on the wall of Carter Williams, sign in using one of the following options:

Print
Carter Randolph “Randy” Williams, of Remlik, passed away on Monday, September 28, 2020 after losing his courageous battle with Parkinson’s and Supranuclear Palsy. He was 72 years old.

Randy was a devoted husband, ever supportive fa... Read More
Carter Randolph “Randy” Williams, of Remlik, passed away on Monday, September 28, 2020 after losing his courageous battle with Parkinson’s and Supranuclear Palsy. He was 72 years old.

Randy was a devoted husband, ever supportive father, proud grandfather and a loving friend to all. He was preceded in death by his father, Carter Braxton Williams. He is survived by his devoted wife of 50 years, Margaret Jean “Peggy” Williams; daughter, Christine Williams and his grandson, Brennan Carter Williams. He is also survived by his mother, Elizabeth Mae Williams; brothers, Donald Williams (Linda), Leroy Williams (Ann); sister, Linda Ransone (Stephen); and several beloved nieces, cousins and lifelong friends.

After graduating from Middlesex High School, he joined the U.S. Air Force in 1967. He was a Vietnam War veteran, stationed in Thailand. He was stationed throughout the U.S. and abroad to include Germany and the Philippines, always saying that he loved every place he lived in. Randy retired in 1987 from the military after 20 years of service. When his wife retired from the U.S. Air Force in 2002, they returned home to Virginia. His passion was fishing. Randy was a Pro Bass Fisherman and loved being out on the lakes in Texas. While in Virginia, he also loved spending time with his uncle William “Billy” Williams on his boat, the Gwen Marie.

The family would like to thank Riverside Walter Reed Hospice and the many caretakers from Visiting Angels, especially Maggie and Garrett and another special friend, Amy.

Receive notifications about information and event scheduling for Carter

Print
Due to the Corona virus pandemic, services will be private.

We encourage you to share your most beloved memories of Carter here, so that the family and other loved ones can always see it. You can upload cherished photographs, or share your favorite stories, and can even comment on those shared by others.

Posted Oct 04, 2020 at 04:55pm
Dear Peggy, Christine, Brennan and family, We are so very sorry to hear about Randy's passing. We send you our deepest sympathy and prayers. Our love to you all. Susan and John Geier

Posted Oct 04, 2020 at 08:01am
Randy was the best uncle. He was caring, passionate, and funny. He had the best sense of humor. I will miss his passion for racing, fishing, and hunting. Rest in peace Uncle Randy.
Comment Share
Share via:
EP

Posted Oct 03, 2020 at 06:02pm
I have known Randy sister-in-law for over 50 years. In fact, he introduced me to Dick, my beloved husband, who was his next door neighbor at Dover Air Force Base. Over the years, I have traveled all over the country to visit him and my sister,Peg: Virginia, Florida, Mississippi, Louisiana, Texas, and Delaware. He took me fishing and boating; taught me to eat soft shelled crabs and cook fried oysters with corn bread pudding; he made it possible for me to shake President Nixon's hand; he toured my sister Polly, me, and our boys , Joseph and Kevin, all around Europe. I have so many, many more memories of this wonderful, kind, and happy man. He could make my son laugh more than anything. Most of all, he took incredible care of my sister,Peg, and my sweet niece, Christine, and my grand-nephew, Brennan. Randy, I will miss you so. 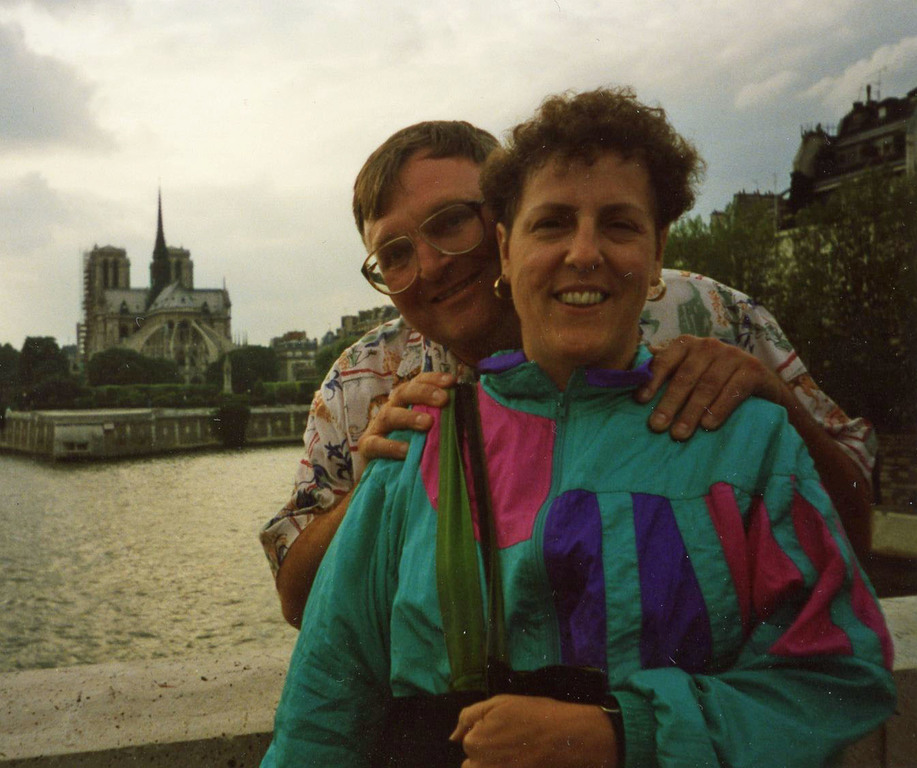 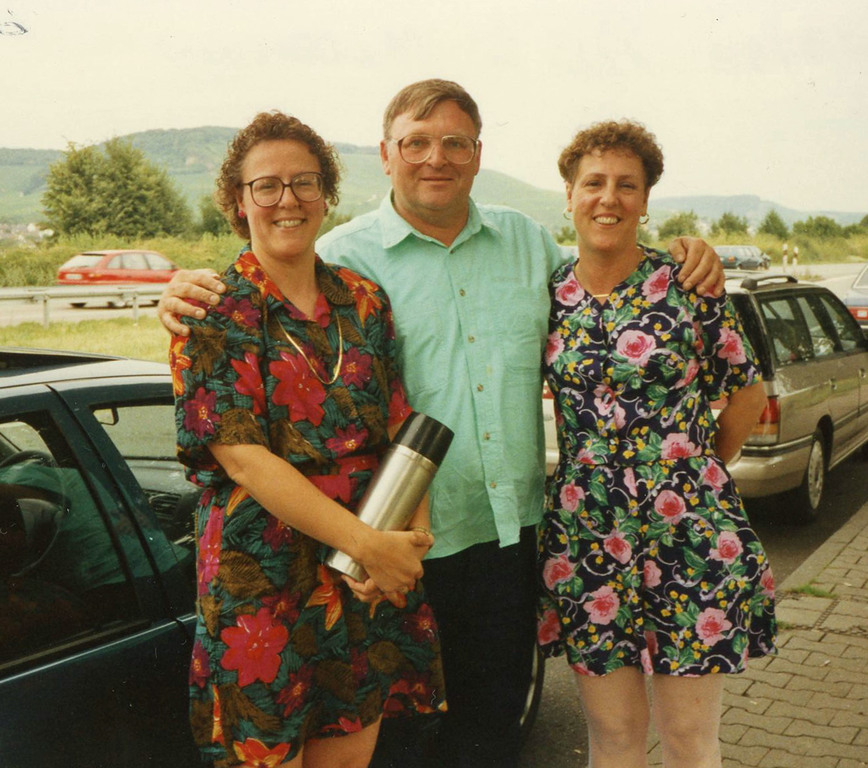 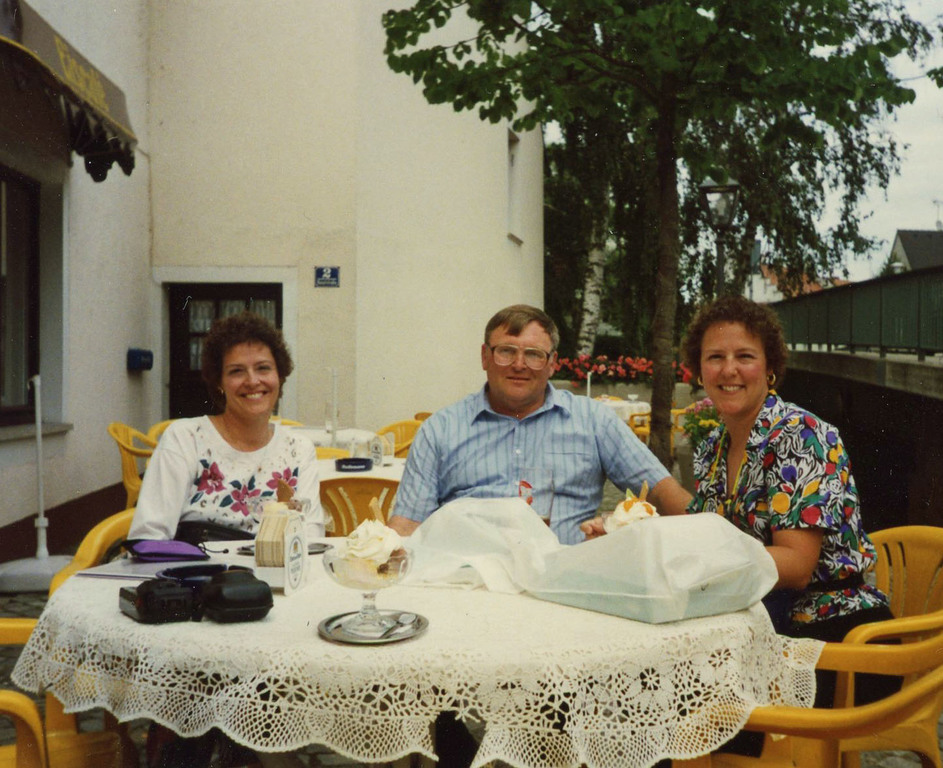 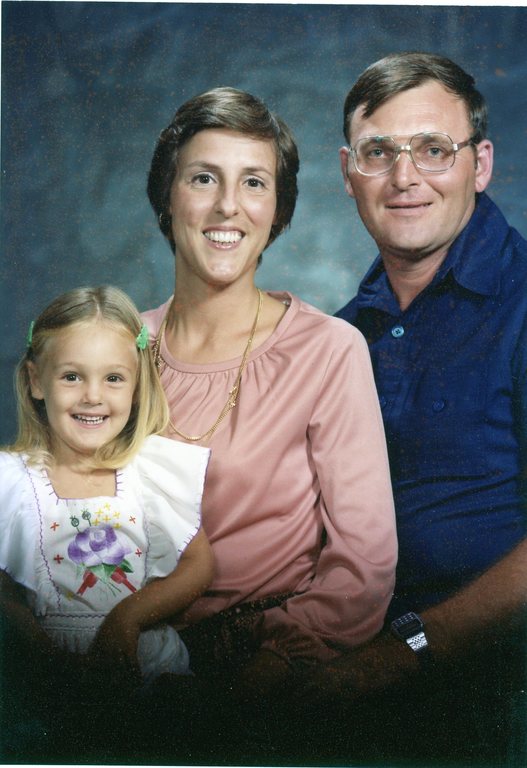 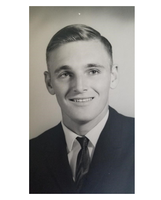 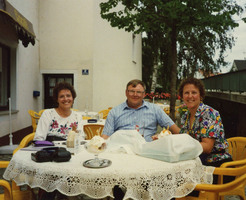 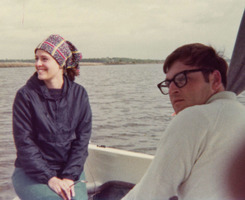 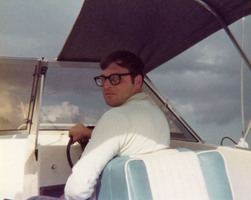