To share your memory on the wall of Dr. Robert Smith, sign in using one of the following options:

Provide comfort for the family by sending flowers or planting a tree in memory of Dr. Robert Smith

Provide comfort for the family by sending flowers or planting a tree in memory of Dr. Robert Smith

Dr. Smith also had another passion in life, dogs. He was a Breeder of America Foxhounds and Welsh Terriers. He was also an Owner-Handler of numerous Best in Show American foxhounds. Dr. Smith belonged to many Kennel Clubs throughout his many years in dogs, The Columbia, SC Kennel Club; Nashville, TN KC; Kalamazoo, MI KC; Mississippi State KC; The Greater Hattiesburg, MS KC; Meri-Miss, MS KC; The Brandon, MS KC; The Mobile, AL KC; The Middle Peninsula, VA KC; The Virginia KC; The American Foxhound Club; Potomac Hound Club; The Virginia Terrier Club; The Welsh Terrier Club of America; The American Brussels Griffon Association. Dr. Smith was an American Kennel Club all breed judge, and also served as the vice-chairman on the AKC Board of Directors. Dr. Smith served as a judge all over the country and at some of the most prestigious shows to include Westminster Kennel Club, the International Kennel Club of Chicago, the Santa Barbara Kennel Club, and the AKC/Eukanuba National Championship. Dr. Smith’s judging took him many other places all over the world, including Canada, Australia, Sweden, Japan, China, South America, and Latin America.

He was also a member of the Upper King and Queen Ruritan Club.

He is survived by his wife of 58 years, Polly Dorsey Smith; his son, Stuart K. Smith (Janice); two grandchildren, Denise Smith and Kristen Pearson (Duke); and numerous nieces and nephews. Along with his parents, he was preceded in death by his brothers, Joseph Smith, Milton Smith, George Smith, and Douglas Smith; and one sister, Theresa Robinson.

A funeral mass will be held at St. Timothy Catholic Church, Tappahannock, Virginia at 1:00 p.m. on Wednesday, May 29, 2019. A reception will follow immediately after the service in the parish hall. Faulkner Funeral Homes, Marks-Bristow Chapel, Tappahannock, is assisting the family with arrangements
Read Less

Receive notifications about information and event scheduling for Dr. Robert

We encourage you to share your most beloved memories of Dr. Robert here, so that the family and other loved ones can always see it. You can upload cherished photographs, or share your favorite stories, and can even comment on those shared by others.

The Canine Chronicle, Tom & Amy Grabe, The American Kennel Club Board of Directors and St, and other have sent flowers to the family of Dr. Robert Smith.
Show you care by sending flowers

Posted May 29, 2019 at 10:06am
I recently had the pleasure of sharing a dinner with Bob at a recent Ruritan meeting. We had an insightful conversation about kennel clubs and dog shows. I was looking forward to many more. He will be missed. Jim Parrett
Comment Share
Share via:
MB

Posted May 28, 2019 at 08:20pm
Please accept our most heartfelt sympathies for your loss... Our thoughts are with you and your family during this difficult time. 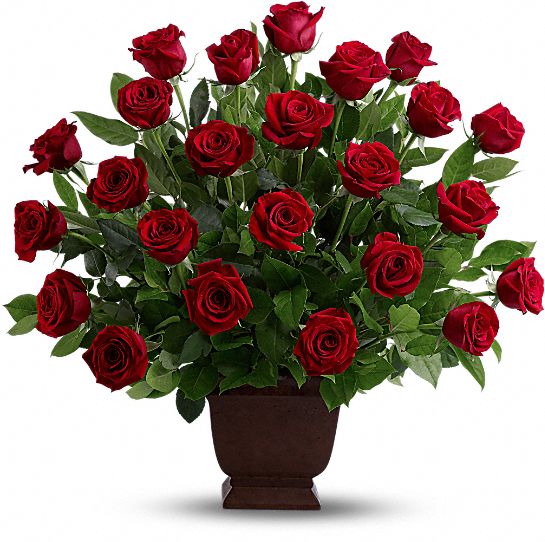 Posted May 28, 2019 at 04:01pm
Dr. Bob was a unique individual. He had a broad-reaching matrix, and a wide sphere of influence. From the Dog world, he had touched many many people over his years - impacting them in so many ways. His influence will be lost from the dog world, with few; if any; that can fill his place.
Our condolences to Polly and the rest of the family and this most difficult time. 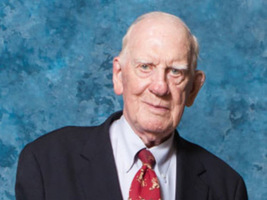 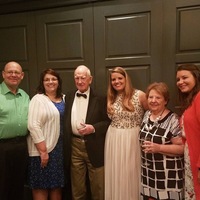 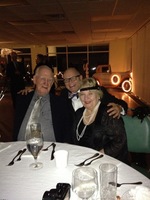