To share your memory on the wall of Henry Hundley, sign in using one of the following options:

Provide comfort for the family of Henry Hundley with a meaningful gesture of sympathy.

Henry is survived by a brother, Franklin Y. Hundley, Jr. of Nashville, TN, and a sister Ann Page Hundley Sensibaugh of Asheville, NC. He was preceded in death by a brother, Deane Hart Hundley, formerly of Tappahannock, VA. He also had three nephews, Franklin Y. Hundley III and James M. Hundley, both of Nashville, TN and Lee A. Sensibaugh, Jr. of New Orleans, LA, and two grand-nieces, Lucy Hart and Margaret Mandle Hundley of Nashville, TN. Henry was also blessed with innumerable close friends and associates throughout his life.

A memorial service will be held Saturday, August 24, 11 a.m., at St. John’s Church in Tappahannock, VA.

We encourage you to share your most beloved memories of Henry here, so that the family and other loved ones can always see it. You can upload cherished photographs, or share your favorite stories, and can even comment on those shared by others. 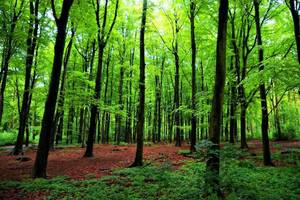