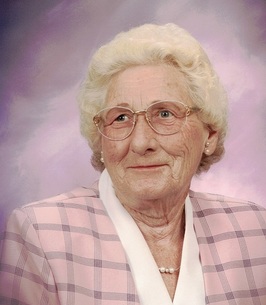 Born in Locust Hill, VA and raised outside of Urbanna, Jane was in the first class when they consolidated all of Middlesex County, in the first newly created 8th grade and in the first graduating class of Middlesex High School in 1950. She moved to Richmond following high school, where she met her husband and raised their daughter. In Richmond, she worked at Atlantic Life and Southwestern Life Insurance Companies. She was an active member of Wesley Memorial Methodist and Aldersgate United Methodist Churches.

In 1972, Skeeter was transferred to Baltimore, MD, where Jane worked at Chesapeake Life Insurance Company and was an active member of Loch Raven United Methodist Church.

In 1990, they moved to Jane’s childhood home near Urbanna, where she worked for Middlesex County Social Services. Until her death, she was active in the Ladies Auxiliary of the Middlesex Volunteer Fire Department and an active member of Urbanna United Methodist Church.

Grateful thanks are given to the staff of Riverside Hospice for the loving care they gave Jane during her last 2 weeks of Earthly life.

Family visitation and viewing will be held at Bristow-Faulkner Funeral Home in Saluda on Friday, May 13 from 2-4 and 6-8. A celebration of Jane’s life will be held at Urbanna United Methodist Church Saturday, May 14 at 11 AM. Internment following at Middlesex Memorial Cemetery. (Please wear a mask at these gatherings to protect at-risk family and friends.)