To share your memory on the wall of Ken Wilt, sign in using one of the following options:

He had a traveling soul and began exploring by biking from the North Sea to the Dead Sea while working on his thesis. When he was in his early 30’s he bought a boat and began his life on the sea. He soon after sailed from Lake Erie to Marathon in the Florida Keys where he met the love of his life, Dawn. Together they explored the tropical waters of the Keys before returning north to be closer to family. They lived aboard for ten years with homeports in Florida, Maryland, Delaware, and finally Virginia.

Ken was preceded in death by his mother Paula Primrose and his beloved dog Gizmo. He is survived by his father David L. Wilt; brother, Dennis Wilt; wife, Dawn Wilt; and his adopted family of Kim Mathews, Todd and Dawn Bontrager, and grandchildren, Alexandria, Lily, Makena, Logan, and Cyrus. He was loved and will be missed.

In lieu of flowers or gifts the family welcomes contributions made in memory of Ken Wilt to the Middlesex County Volunteer Rescue Squad; link provided below service information.

Receive notifications about information and event scheduling for Ken

We encourage you to share your most beloved memories of Ken here, so that the family and other loved ones can always see it. You can upload cherished photographs, or share your favorite stories, and can even comment on those shared by others.

Plant a Tree in Memory of Ken
Plant a tree 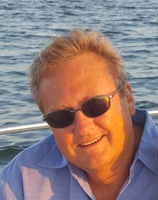 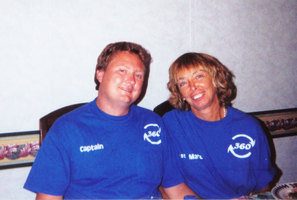 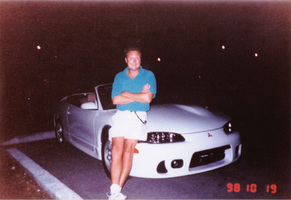 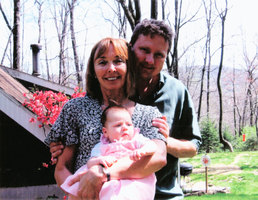