To share your memory on the wall of Rev. John Moody, sign in using one of the following options:

Provide comfort for the family by sending flowers or planting a tree in memory of Rev. John Moody

Provide comfort for the family by sending flowers or planting a tree in memory of Rev. John Moody

In 1948 he married his long-time sweetheart Lily May Trakas of Petersburg, VA. Today he is survived by his nieces and nephews. In 1943, at age 17, he enlisted in the U.S. Navy, and attained the rank of Electrician’s Mate 2nd Class. Aboard the LST 75 during WWII he served in the Pacific and Atlantic areas of operation. Gallantly Jack served on the “first wave attack on Omaha Beach, D-Day, June 6, 1944. His fellow shipmates credited Jack for shooting down the first German airplane of that landing. His two brothers, George and Frank were also WWII combat veterans and his father was a WWI combat veteran.

In 1961, Jack was led to Christ and called into the ministry. He attended Fruitland Bible Institute and the Southeastern Baptist Theological Seminary in NC. For a period of over 40 years Jack started 4 new churches. He served the following pastorates in VA: Sharon and Bermuda churches of the Petersburg Association, St. John of the Norfolk Association and Glebe Landing of the Mid Tidewater Association. He also served as Interim Pastor of Popes Creek in the Rappahannock Association. He was also a Member of Swift Creek Baptist Church in Colonial Heights, VA.

In retirement over the last decade, Jack lived independently at Imperial Plaza in Richmond, VA. Special thanks to all his friends who helped enrich his life over the years. Funeral services will be announced at a later date due to the current virus crisis. In lieu of flowers, a donation in memory of Jack to the National D-Day Memorial at Bedford, VA or to the Glebe Landing Baptist Church at Laneview, VA would be appropriated.

A graveside Memorial service will be held at 11:00 A.M. on Saturday, June 27, 2020 at Glebe Landing Baptist Church Cemetery, Laneview, VA.

Please be advised that current state-mandated guidelines will apply to all in attendance, including social distancing and appropriate face covering. We sincerely appreciate your understanding.
Read Less

Receive notifications about information and event scheduling for Rev. John

We encourage you to share your most beloved memories of Rev. John here, so that the family and other loved ones can always see it. You can upload cherished photographs, or share your favorite stories, and can even comment on those shared by others.

Posted Apr 10, 2020 at 01:17pm
Uncle Jack was our father's youngest brother. As a family member, he will be remembered for his contagious laugh and good humor. He married our oldest daughter and her husband on a very hot summer day in August of 2000. We are honoring his WWII service in the US Navy, along with his brothers who served in the US Army by submitting their names to the National World War II Museum's Honor Roll by making a donation to this special recognition. He was a beautiful person. A photo has been submitted on this site of Jack, his brothers George, Jr. and Frank, with their mother Madeline.
Comment Share
Share via:

Posted Apr 05, 2020 at 07:43pm
Just posted our favorite memory of Jack. He performed our marriage ceremony almost the 30 years ago! He was a great man who thought of others more than of himself. 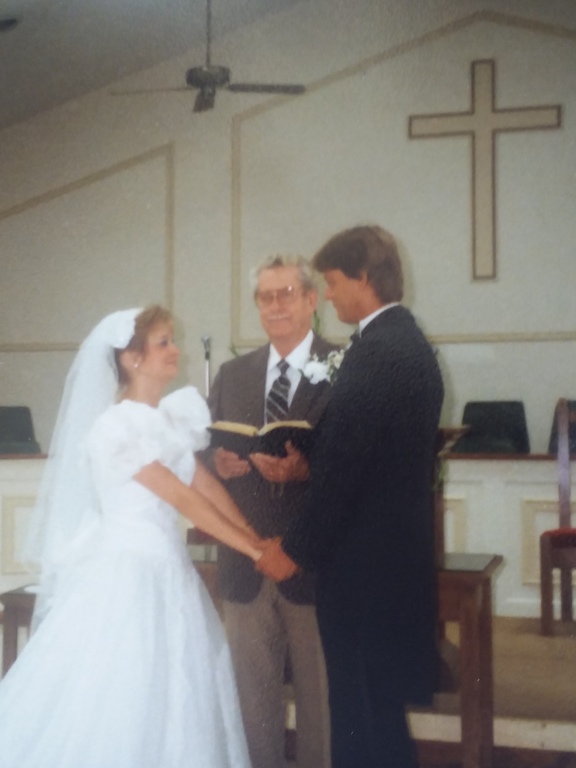 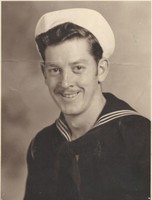 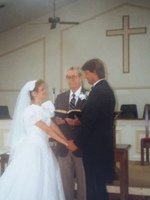 Tammy Gibbs; Posted Apr 05, 2020 at 07:43pm; Just posted our favorite memory of Jack. He performed our marriage ceremony almost the 30 years ago! He was a great man who thought of others more than of himself. 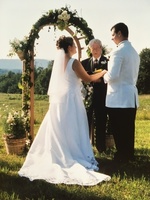 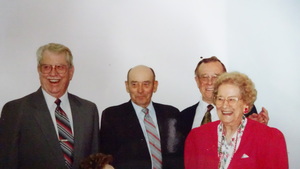