To share your memory on the wall of William Parker, sign in using one of the following options:

Bill will be sorely missed by his many friends and his family. Bill was never reluctant to profess his faith in his Lord, Jesus Christ; witnessed by the way he chose to live his life.

Receive notifications about information and event scheduling for William

Plant a Tree in Memory of William
Plant a tree 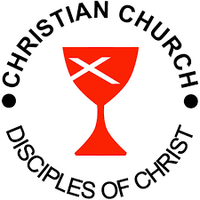