To share your memory on the wall of Carol Collier-Jessie, sign in using one of the following options:

Carol is survived by two brothers, Clifford Alan Collier of Deltaville, and James Woodson Collier and his wife Brenda of Gloucester; a step-daughter Shelia, and several nieces and nephews.

A Service to Celebrate Carol’s life will be held at 11 am on Saturday, May 18, 2019 in Clarksbury United Methodist Church, 15924 General Puller Highway, Deltaville VA 23043. The family will receive friends for 1 hour prior to the service. Faulkner Funeral Homes, Bristow-Faulkner Chapel is assisting the family with arrangements.
Read Less

We encourage you to share your most beloved memories of Carol here, so that the family and other loved ones can always see it. You can upload cherished photographs, or share your favorite stories, and can even comment on those shared by others.

Posted May 16, 2019 at 02:27pm
CAROL WAS MY BEST, LONG TIME FRIEND. NO MATTER WHAT, THERE WAS NEVER A CROSS WORD SPOKEN BETWEEN US. WE JUST UNDERSTOOD EACH OTHERS HEART. I WAS SO SHOCKED TO HEAR AND STILL SHED TEARS, I WILL NEVER GET OVER MISSING HER. WHAT A GOOD LADY, WHAT A GOOD FRIEND. DUE TO HEALTH PROBLEMS I AM UNABLE TO TRAVEL BUT SHE WILL BE IN MY THOUGHTS, PRAYERS AND FOREVER IN MY HEART.
Comment Share
Share via:
CK 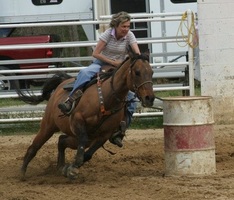 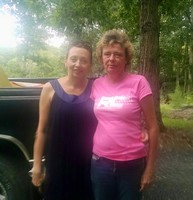 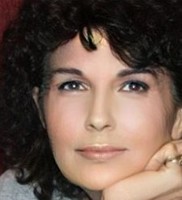