To share your memory on the wall of Charles Wall, sign in using one of the following options:

Chuck was a passionate fan of UVA sports, having attended the University of Virginia and was in their ROTC program prior to earning his degree in pharmacy from the Medical College of Virginia.

Chuck loved raising registered quarter horses, one of which was a state champion. He enjoyed his horse farm in Powhatan prior to moving to Deltaville. At the time of his passing, Chuck had three horses remaining at his farm in Hartfield and he cared for them every day.

A hard working and dedicated pharmacist, Chuck worked for what later became CVS for 50 years. After retirement, Chuck worked part time at White Stone Pharmacy until the very day of his passing.

Chuck was predeceased by his brother, Barry Wall, of Deltaville and parents, Charles Wesley Wall Jr. and Ellen Wilkinson Wall.

A graveside service will be held at 2 p.m. on Thursday, October 8, 2020 at Philippi Memorial Gardens, Deltaville, VA.

In lieu of flowers, donations may be sent to the National ASPCA or the Deltaville Rescue Squad. Arrangements by Faulkner Funeral Homes, Bristow-Faulkner Chapel, Saluda, VA.
Read Less

Receive notifications about information and event scheduling for Charles

We encourage you to share your most beloved memories of Charles here, so that the family and other loved ones can always see it. You can upload cherished photographs, or share your favorite stories, and can even comment on those shared by others.

Posted Oct 07, 2020 at 02:11pm
Love to you and yours Myra. My heart and head are thinking of peace in your life now.
Comment Share
Share via:
JH 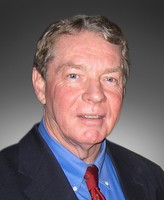 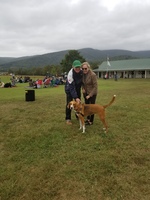 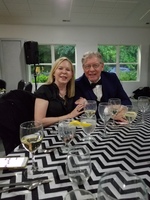