To share your memory on the wall of Paula Wash, sign in using one of the following options:

Paula was born in the Bronx, NY, daughter of Paul and Edith Torregiani. In 1971, Paula, along with Thomas, relocated to Richmond to continue her career at Bank of Virginia. She later retired to raise her two children. Paula returned to work in 1988 for Henrico County Public Schools where she stayed until 2008. Paula loved Deltaville and she and Thomas purchased a vacation home, eventually retiring there. Each weekend consisted of a house full of children and grandchildren much to Paula’s delight. She was a beloved wife, mother and grandmother and will be missed.

A mass to celebrate Paula will be held at 11 a.m. on Saturday, March 7th at the Catholic Church of the Visitation in Topping, VA. A reception will follow. In lieu of flowers, the family requests contributions be made in Paula’s honor to American Cancer Society or American Diabetes Association.
Read Less

We encourage you to share your most beloved memories of Paula here, so that the family and other loved ones can always see it. You can upload cherished photographs, or share your favorite stories, and can even comment on those shared by others. 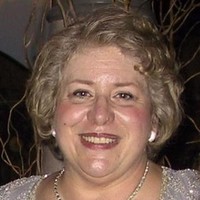 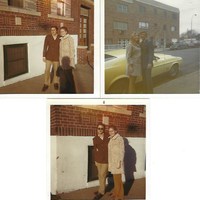 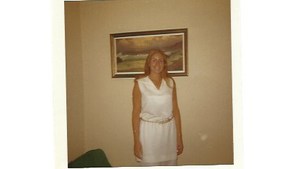 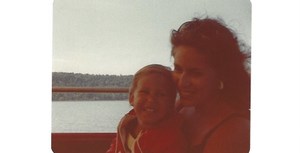